With the e-commerce industry spreading its wings in India, not only veteran entrepreneurs but celebrities have also shown keen interest in making a contribution to this industry. Bollywood stars like Ajay Devgan, Shilpa Shetty, Salman Khan, Karishma Kapoor, Sanjay Dutt and Vatsal Seth, all of them have made themselves a part of this boom. Salman Khan has become a stakeholder and brand ambassador of yatra.com and Karishma Kapoor has also picked up a stake in babyoye.com. Recently DietKart.com , a leading healthcare portal in india ,was also approached by a bollywood celebrity for stakeholdership

Shilpa Shetty along with Hem Tejuja had also launched a group real estate buying site by the name of grouphomebuyers.com. Ajay Devgan and Sanjay Dutt had invested in ticketplease.com and Vatsal Seth and Sohail Khan founded celebwears.com. Commonly, it has been seen that Bollywood stars tend to invest their spare cash in different conservative avenues like hospitality, real estate and health care. The rising trend as far as the celebrity investments is concerned, is equity participation. And e-commerce, being one of the best selling concepts, is reaping benefits. Neha Dhupia has also launched herstyle.in that deal with women’s clothing and personal care products
. Not only Bollywood stars, even the tennis stars are also launching their e commerce portal. Mahesh Bhupathi, a well-known and professional tennis player of India, has also launched its e-commerce portal called sports365. He said that seeing lucrative benefits that the industry offers, he planned to be a part of this growing industry. He also added that the e-commerce space, with the kind of companies that are coming up, has a great potential.

Well, it can be said that it is a win-win venture for both the parties. On one hand, the companies get a brand push and on the other hand, the celebrities get a chance to stay in the limelight. 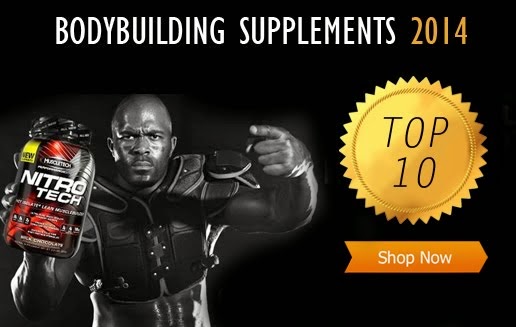 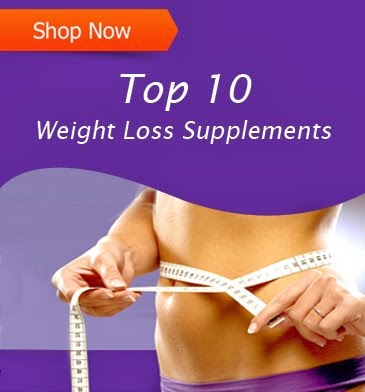